The first time I met Leonie Lockwood was when she taught a Yin Yoga class at my local studio. Later that year, she kindly helped me with a blog post about beginner’s styles of yoga by explaining what Yin was, more in-depth. Leonie has a long-standing passion for Yoga which came from her early years spent […] 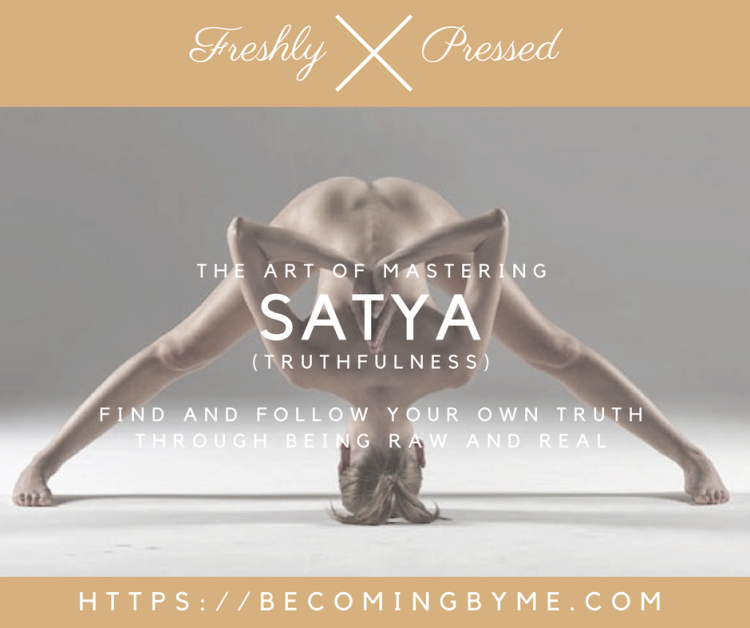 Following on from “Ahimsa” (non-violence) as posted a few weeks back, it is believed that the five Yama’s should be followed in numerical order to purify one towards the final stage of Ashtanga yoga; spiritual enlightenment (Samadhi). “As truthfulness is achieved, the results of the Yogi’s actions naturally result according to the will of the Yogi”  […]